Dam the River, Damn the People in India’s NE State of Arunachal Pradesh 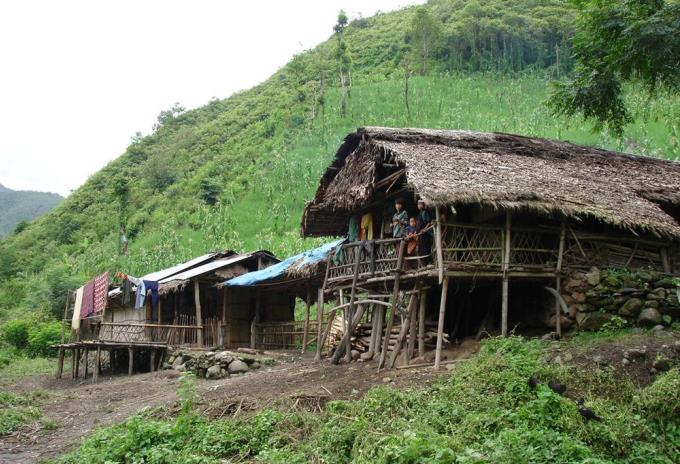 Tucked away in the northeastern most part of India, with snow capped Himalayas in the north and the plains of Brahamaputra river valley in the south is the diversity rich state of Arunachal Pradesh. But for its geographic location and other political factors, the state would have been an ideal eco-tourism destination and an ultimate getaway for the rest of India and the world.

Presently, it’s a region hidden away from repeated human intervention, aptly tagged: Paradise Unexplored! Such is the lack of information about the biodiversity of Arunachal Pradesh that the Arunachal Macaque (Macaca munzala) – a species of monkey already known to the native people of Arunachal as Munzala or the “monkey of the deep forest”, remained unknown to scientists and biologists till it was “discovered” in 2004.

The so called “discovery” was waiting to happen and it was after more than a hundred years that a new species of macaque was discovered (the last recent discovery being the Indonesian Pagai Island Macaque in 1903).

Now, for the past few years, the Prime Minister of India has had a vision. A vision to make India energy secure. And this is to be achieved beyond just the Indo-US nuclear deal, by tapping the over 50,000 MW hydroelectric potential from the state of Arunachal Pradesh.

What this means is that there are now hydroelectric projects proposed on all the rivers of the state, of varying magnitudes – from micro-hydel to the 3,000 MW Dibang Hydroelectric Project. What this also means is that the tribal state of Arunachal, where one requires an Inner Line Permit (ILP) to enter, will now see massive construction work that would, without doubt, put a tremendous amount of pressure on the state’s largely unexplored diversity – both biological and cultural.

The state is such that after every mountain range, one comes across a tribe completely different from the previous. The Unity in Diversity that is usually the punchline for the Indian republic is adequately represented by the state as well.

The state is also the least densely populated states in the country and has been living in perfect harmony with Nature – barring some activities such as swidden agriculture. At the same time, the state is very prone to earthquakes and lies in the seismic zone V (the topmost).

Considering the above, such large scale construction of dams in the state is bound to have irreversible and permanent damage to the ecosystems supported by the state. What is also sad is the fact that the option to explore renewables has been completely overlooked, despite the lower parts of the state having been gifted with massive wind potential.