The Land of the Princely State 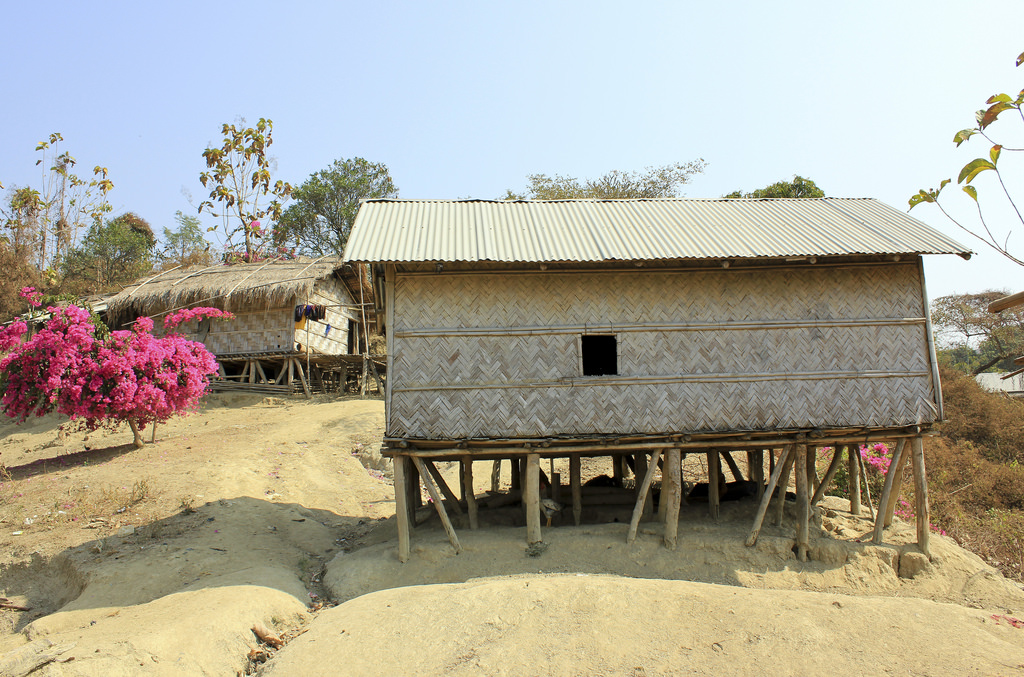 The Manikya dynasty ruled over the area of modern Tripura ruled for several centuries which became an independent princely state under the protectorate of the British Empire. At the time of Indian independence in 1949, the independent Tripuri Kingdom (also known as Hill Tippera) joined India and became a Part C state of India. It was later declared a Union territory in 1956 and finally granted full statehood in 1971.

Tripura with an area of 10,491 sq. km is the third smallest state in the country. Tripura now has eight districts with the creation of four new districts viz. Khowai Unakoti, Sipahijala and Gomati in 2012.

Tripura with a population of 3,671,032 as per the 2011 census is the second most populous state in northeast India. More than half the people of Tripura are Bengalis and the other half consist of 19 ethnic groups and many sub-groups, speaking diverse languages. The Tripuris form more than half of the tribal population. The other major groups are the Reang, Jamatia, Chakma, Halam, Mog, Munda, Kuki and Garo. Languages spoken in the state are Bengali (Bangla), Kokborok (Tripuri), Mog, Odia, Bishnupriya Manipuri, Manipuri, Halam, Garo and Chakma.

Majority of the population of Tripura follow Hinduism. The other religions followed in the state are Islam which accounts for less than one-tenth of the population, Christianity practised by some tribal population and Buddhism practiced by the Chakma and Mogh.

The physiography of Tripura is characterised by hill ranges, valleys and plains. The state has five hill ranges running north to south, from Boromura in the west, through Atharamura, Longtharai and Shakhan, to the Jampui Hills in the east. A number of rivers originate in the hills of Tripura and flow into Bangladesh.

The undulating topography causes local climatic variations, particularly in the hill ranges. The year can be divided into four main seasons viz. winter (December to February), summer or pre-monsoon (March to April), monsoon (May to September) and post-monsoon (October to November). Floods are common during the monsoon season due to the heavy rains brought by the south west monsoon. During winter, temperatures range from 13 to 27 °C while in the summer they fall between 24 and 36 °C.

Tripura has about half of its land under forest cover. The high valued sal tree is one of the prominent trees in these forests. There are also a variety of bamboo species found out of which some are endemic to the state.

Animals found in Tripura include the elephant, bear, binturong, wild dog, porcupine, barking deer, sambar, wild boar, gaur, leopard, clouded leopard and many species of small cats and primates. Seven of the 15 free ranging primates of India are found in Tripura, making Tripura the home of the highest number of primate species found in any Indian state. Many migratory bird species such as teals, ibises, and storks visit the state every year. Tripura’s rich biodiversity are protected in a number of protected areas. Wildlife sanctuaries of the state are Sipahijola, Gumti, Rowa and Trishna wildlife sanctuaries. National parks of the state are Clouded Leopard National Park and Rajbari National Park.

Tripura is mainly an agrarian state with more than half its population dependent on agriculture. Tripura is noted for bamboo and cane handicrafts which are high in demand. A variety of furniture, utensils, hand-held fans, replicas, mats, baskets, idols and interior decorative items are made using materials such as bamboo, wood and cane.

Traditional practices of the ethnic groups are prevalent in the state with input from the mainstream cultural practices. Worship of regional deities, use of locally crafted clothes and musical instruments, and the various dances to celebrate religious occasions, weddings and festivities are examples of such practices. Historical evidence of such a fusion can be seen in the sculptures at the archaeological sites of Unakoti, Pilak and Devtamura.

Tripura has a rich cultural diversity. Each community  has its own festivals, folklore, music, and dance. Two of Tripura’s largest festivals are the Kharchi Puja and the Garia. The Kharchi Puja, also known as the Festival of the 14 Gods which takes place in Agartala every July and honours the deities and the Earth. The Garia celebration is a prominent festival which is celebrated in the month of April after the planting of the fields to pray for a bountiful harvest. The unique cultural cross-currents prevalent in Tripura unites its people in a spirit of amity and harmony.