The Abode of Gods 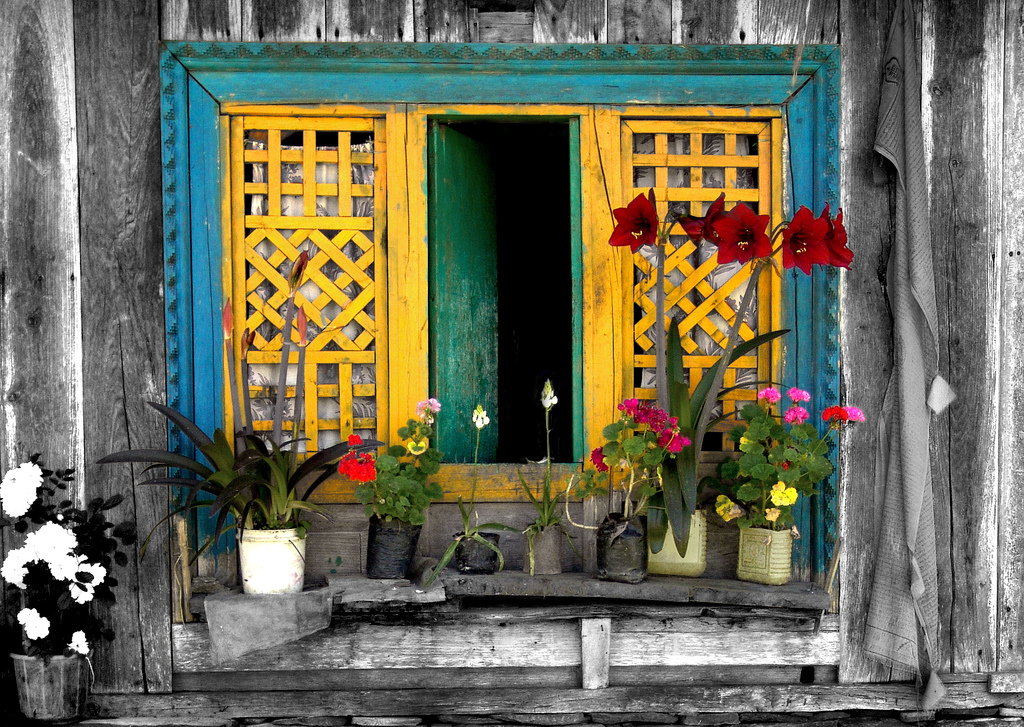 Sikkim is located in northeastern part of India. It is bordered by the state of West Bengal in the south and the countries of the Tibet Autonomous Region of China in the north and northeast, Bhutan in the east and Nepal in the west. The largest city of Sikkim, Gangtok is also the state capital.

Long a sovereign political entity, Sikkim became a protectorate of India in 1950 and an Indian state in 1975. Its small size notwithstanding, Sikkim is of great political and strategic importance for India because of its location along several international boundaries. Area 2,740 square miles (7,096 square km). Pop. (2011) 607,688.

The Kingdom of Sikkim was founded by the Namgyal dynasty in the 17th century and became a princely state of British India in 1890. After India attained independence, Sikkim became a protectorate of India. In 1975, Sikkim joined India as the 22nd state of India following a referendum that led to the disposition of the monarchy.

Sikkim with an area of 7,096 sq. km is the second smallest state of India. Sikkim is administratively divided into four districts viz. East Sikkim, North Sikkim, South Sikkim and West Sikkim which are further divided into 16 subdivisions.

Sikkim has a population of 607,688 as per the 2011 census, making it the least populous state in India. A majority of the people of Sikkim are Nepalese in origin, speaking Nepali (Gorkhali) and practising Hiduism. Bhutia, Lepcha and Limbu are the prominent tribes in the state. They speak Tibeto-Burman languages and practise Mahayana Buddhism as well as the indigenous Bon religion. A minor population of Christians and Muslims is also present in Sikkim. Some of the migrant residents in the state include Bengalis, Biharis and Marwaris.

Sikkim is characterised by mountainous terrain of the Himalayas. There is little lowland, and the variation in relief is extreme. Within a stretch of roughly 80 km, the land rises from an elevation of about 225 metres in the Teesta River valley to nearly 8,600 metres at Kanchenjunga which is the highest peak in India and the third highest in the world. There are numerous snow-fed streams which have carved out river valleys in the west and south of the state. These streams join together to form the Teesta River and its tributary Rangeet. A third of the area of the state is heavily forested.

The state has 28 mountain peaks, more than 80 glaciers, 227 high altitude lakes and more than 100 rivers and streams. There are 8 mountain passes that connect the state to Tibet, Bhutan and Nepal. There are also many hot springs which are popular for their medicinal and therapeutic values.

The state experiences five seasons, viz. winter, summer, spring, autumn, and monsoon season. Sikkim’s climate ranges from sub-tropical in the south to tundra in the north. Most of the inhabited regions of Sikkim experience a temperate climate, with temperatures seldom exceeding 28 °C in summer. The average annual temperature for most of Sikkim is around 18 °C. Sikkim also receives regular snowfall.

Sikkim has a diverse range of fauna and flora. Owing to its altitudinal gradation, the state has a wide variety of plants, from tropical species to temperate, alpine and tundra ones, and is perhaps one of the few regions to exhibit such a diversity within such a small area. Sikkim is home to around 5,000 species of flowering plants, 515 rare orchids, 60 primula species, 36 rhododendron species, 11 oak varieties, 23 bamboo varieties, 16 conifer species, 362 types of ferns and ferns allies, 8 tree ferns, and over 900 medicinal plants.

Orchids, figs, laurel, bananas, sal trees and bamboo grow in the Himalayan subtropical broadleaf forests of the lower altitudes of Sikkim. In the temperate elevations above 1,500 metres there are Eastern Himalayan broadleaf forests, where oaks, chestnuts, maples, birches, alders, and magnolias grow in large numbers, as well as Himalayan subtropical pine forests, dominated by Chir pine. Alpine-type vegetation is typically found between an altitude of 3,500 to 5,000 metres. In lower elevations are found juniper, pine, firs, cypresses and rhododendrons from the Eastern Himalayan subalpine conifer forests. Higher up are Eastern Himalayan alpine shrub and meadows and high-altitude wetlands, which are home to a wide variety of rhododendrons and wildflowers.