Tourism Remains Stagnant As Connectivity Yet to Improve in NER 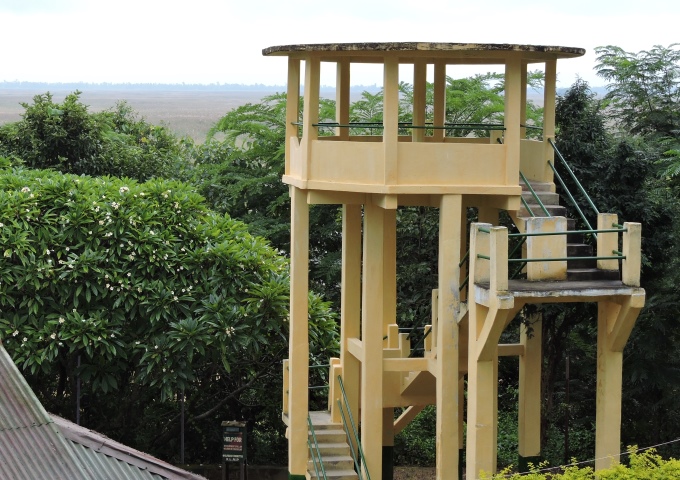 The North-east India is one of the most beautiful parts of India. Yet it is not able to attract the flow of tourists like other tourist attractions in the country due to many reasons. Significant among these is the challenge of connectivity in the form of road network, railways and air travel. There is an urgent need to improve regional connectivity in order to promote the tourism potential of NE India.

With the recent slow yet steady improvement of connectivity in the region, the benefits of the tourism sector have been very visible. According to government data, 1.6 lakh foreign tourists and 77 lakh domestic tourists had visited Assam and the other North-eastern states during 2016, which was a 5.2 per cent increase over the previous year. In 2017 however, the region registered a significant quantum jump of more than 15.8 per cent.

The Government of India has, in the last few years, has laid emphasis on improving rail, road, air and inland waterways connectivity in the NER. On 16 December 2017, Prime Minister Narendra Modi had stated in Aizawl (Mizoram) that the Centre is committed to put all the state capitals of the North-east on the rail map and that it is executing 15 new projects of 1,385 km length, at a cost of over Rs 47,000 crore in the region. This big push by the Government is part of a diverse range of infrastructure projects being implemented in the region. However, they need to be completed in the given time.

The North East Road Sector Development Scheme was launched during the Financial Year 2015-16. It identified three roads which are being made by the National Highways & Infrastructure Development Corporation Limited (NHIDCL). This scheme has already been taken up for extension beyond March, 2017 till March, 2020. Another plan is focused on constructing five bridges in Assam to ease transportation. The bridges would connect Jorhat with Nematighat, Disangmukh with Tekeliphuta, Louit with Khablu, Numaligarh with Gohpur and North Guwahati with Guwahati.

The Airports Authority of India (AAI) has also taken initiatives to strengthen regional air connectivity in the North-eastern States. A new terminal building is being constructed with an estimated expenditure of Rs 500 crore at Agartala Airport and the AAI will spend around Rs 2,500 crore in North-east States in next three years. As many as 92 air routes connecting state capitals in the region are being planned as part of the Centre’s Udaan scheme. According to the DoNER Minister Dr. Jitendra Singh, the North-east is also all set to get India’s first-ever Air Dispensary based in a helicopter.

With these projects and further improvement of road, raid and air connectivity, hopefully the tourism sector will be able to contribute much more to the further development of the NE Region.