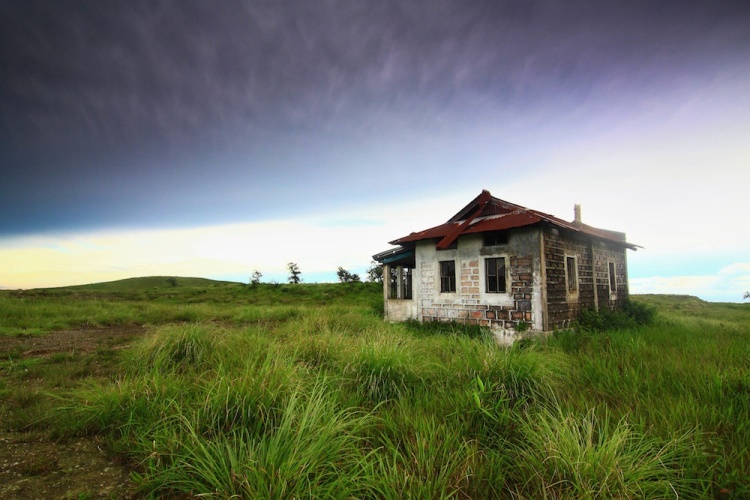 The Ministry of Tourism, through its various plans and schemes, has been working for the development and promotion of tourism in the North Eastern Region. Financial assistance to the NE states for promoting tourism in the region and for tourism related projects is being given by the Tourism Ministry from time to time.

Funds have been allocated in the following four areas: Product Infrastructure Development of Destinations/Circuits, assistance to Large Revenue Generating projects, Information Technology and Fairs/Festival and Events. Besides, North East specific media campaigns have also been launched by the Ministry to promote the entire North East Region as a tourism destination. 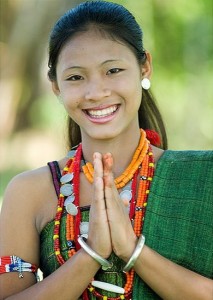 In addition to this, the Ministry of Tourism has been providing complimentary space to the North Eastern States in India pavilions set up at major international travel fairs and exhibitions. The Incredible India campaign gives due coverage to the Paradise Unexplored: NE India!

Now, the Twelfth five year plan in the country will further boost tourism development in the North East. More and more measures are being taken to ensure the NER becomes a destination of choice for the traveler – first time or frequent! An interesting move came in when the Government of India relaxed the CCS (LTC) Rules 1988, enabling  Government servants to travel by air to NER on Leave Travel Concession (LTC).

At the same time, all Central Government employees are now allowed to convert one block of Home Town LTC into LTC for destinations in the NER. Many more such schemes and package for NER are expected to be announced in the Twelfth Plan (2012-2017).