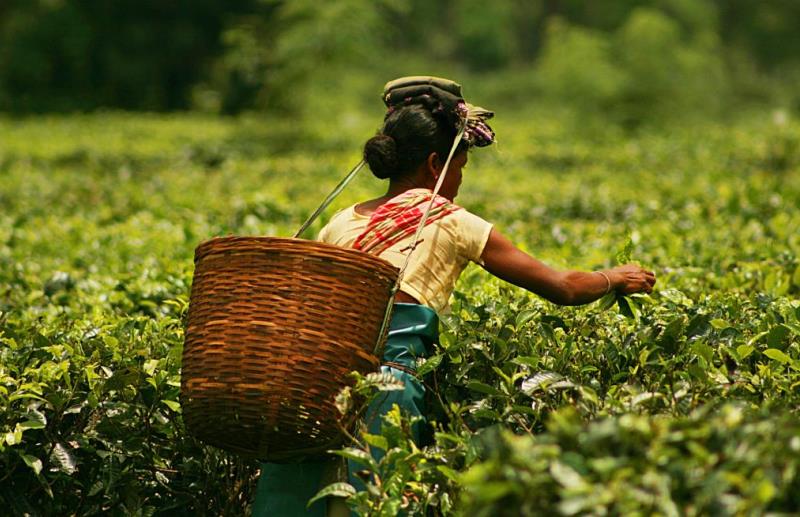 The North-east Rural Livelihood Project (NERLP), a central sector externally aided multi-state project was launched in March 2012. The main objective of the project has been to improve rural livelihoods, especially that of women, unemployed youth and the most disadvantaged in the four participating North-east States.

The total project cost has been estimated at US$ 144.4 million with World Bank assistance of US$130 million and Government of India’s contribution of US$14.4 million. The financial project has been made for five years with the mandate to implement the project in two districts each of Mizoram, Nagaland and Sikkim and five districts of Tripura. About 3 lakh households are being directly benefited from the project across 11 districts, 62 blocks and 1,645 villages in the North-east Region (NER).

The main thrusts of the project is to build community based organizations such as Self Help Groups (SHGs), SHG village Federations, Community Development Groups (CDGs), Producer Organizations etc. and strengthen the existing ones. Capacity building of existing Community-Based Organization is also envisioned so as to enable them to participate in decision making and development process. Providing of financial support for promotion of livelihood activities, facilitating technical support, and promoting the setting up of livelihood clusters are some other objectives of this project.

Having the solid platforms of development laid down, the project is now focusing more on creating resilient livelihoods for the community people. With a view to contributing towards the corpus funds and also to provide livelihood support, the project has so far provided Seed Capital to 11,049 SHGs and livelihood Funds to 5,780 SHGs amounting Rs. 22.09 crore and Rs. 28.24 crore respectively.

Another Rs.6.52 crore has been released for entry point activities and execution of Community Development Plans. The project has also started 4 model livelihood clusters with approximate investment of upto Rs. 100 lakh each on piggery, goatary and dairy.

NERLP has also put a target of providing skill trainings to about 20,000 unemployed youths from the project districts. For organizing skill trainings on different trades, the project has entered into MoUs with 16 Voluntary Training Providers who are either government/ semi government organizations or NSDC empaneled. As on date, 1,045 youths have been trained out of which around 519 got placement in various parts of the country mainly in retail, hospitality, IT and health care sector. Another 393 candidates are getting placement very soon and 216 youths are undergoing training.

This information was provided by the project proponents through the PIB. Image by A Simha via Flickr.