New Delhi to Have a North-eastern Cultural Centre Soon 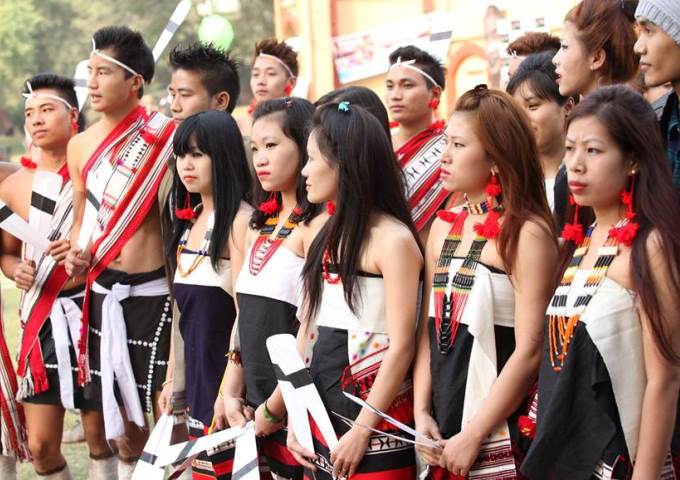 A 1.32 acres land has been identified and acquired from the Delhi Development Authority for the purpose of building a North Eastern Cultural and Information Centre in Delhi. The CPWD have been entrusted to take up architectural consultancy and construction of the building. The North Eastern Council (NEC) has allocated fund for starting the construction work.

The proposed activities of the Centre include showcasing of history, culture, rich heritage, festivals and cuisine of the eight States in the North East; establishing facilities for promotion of tourism; and to create Common Facility Centre, library, Knowledge and Resource Centre in the National Capital.

The Centre would facilitate dissemination of knowledge about the rich cultural heritage of the North East.