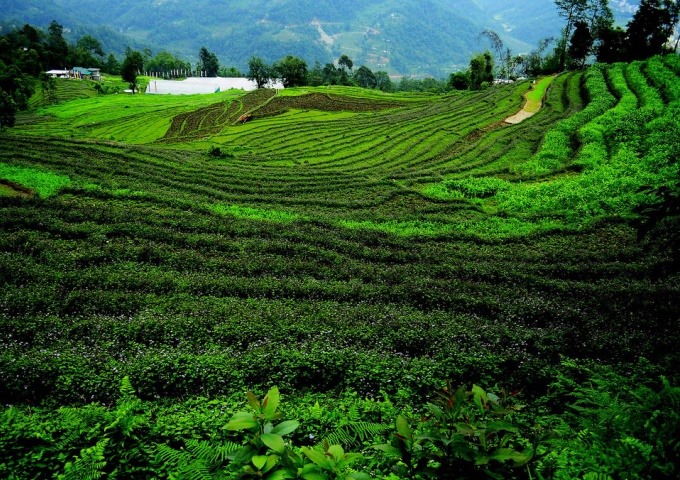 The Ministry of Agriculture and Farmers Welfare has launched a Central Sector Scheme called the Mission Organic Value Chain Development for North Eastern Region (MOVCDNER). The Scheme has been implemented in the States of Arunachal Pradesh, Assam, Manipur, Meghalaya, Mizoram, Nagaland, Sikkim and Tripura during 2015-16 to 2017-18. The scheme aims at development of certified organic production in a value chain mode to link growers with consumers and to support the development of entire value chain starting from inputs, seeds, certification and creation of facilities for collection, aggregation, processing, marketing and brand building initiative. The scheme was approved with an outlay of Rs. 400 crore for three years.

Along with this, National Bamboo Mission (NBM) of the Government of India has also focused on development of bamboo particularly in the North-eastern states. Nearly 60% of the country’s bamboo grows in North-east India. With an outlay of Rs.1,290 crore, the NBM is working for holistic development of the Bamboo sector (including in NER) by incentivizing construction industry to give impetus to the use of Bamboo in construction.

Eco-friendly Government constructions through use of Bamboo and Bamboo products can indeed turn around this eco-friendly industry. The CPWD has already included Bamboo items in Delhi Schedule of Rates, 2016 and Ministry of Tourism has issued advisories to adopt ‘BIS Certified & Energy Efficient’ Bamboo Mat based products/ construction works in all the hilly areas and sloped roof. Under the NBM, 50% subsidy for establishment of Bamboo treatment and seasoning plants is being given while 50% (plus 10% for NE States) subsidy will be provided for establishment of processing units for value addition of Bamboo.