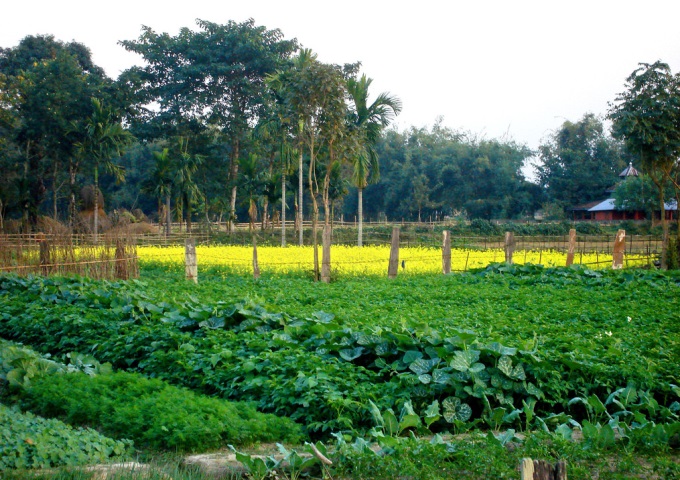 The North-east Region of India is a region of pristine environment, beautiful landscapes and clean, green surroundings. North-east India is also a biodiversity hotspot and is presently free from the use of pesticides and fertilizers in the agricultural sector. It is true that industrial development has not reached here in large-scale and that is perhaps the reason why the region is free from air pollution and similar industrial related problems.

However, with the push for development and with funds now being released by the Government of India, the North-east region is now gearing up for industrial growth. At present, the focus of spending the funds is on improving connectivity and transport related infrastructure. These include Comprehensive Telecom Development Plan for the North-Eastern Region at an estimated cost of Rs. 5336.18 crore, Broad Gauging & Capital Connectivity Rail Projects; Comprehensive Scheme for Strengthening of Transmission & Distribution Systems (CSST&DS) in Arunachal Pradesh and Sikkim at an estimated cost of Rs.4754.42 crore, Bharatmala Pariyojana, North East Road Sector Development Scheme (NERSDS) etc.

Under Bharatmala Pariyojana, road stretches aggregating to about 5301 km will be laid out. Out of this, 3246 km road length has been approved for development of Economic Corridor in North East. 7 railway projects consisting of 3 new lines and 4 doublings have been taken up during last three years and current year which are at various stages of execution. 19 new waterways (11 in Assam, 5 in Meghalaya, 1 each in Arunachal Pradesh, Mizoram & Nagaland) have been declared as National Waterways (NWs) North East. Some Ministries of the Government have already started implementing specific Schemes/Incentives to attract investments in the NER. For example, the Ministry of Micro, Small & Medium Enterprises is operating a scheme for Promotion of MSMEs in NER.

It is clear that the North-east will be on the path to industrial growth, which will bring benefits to the people of the region. However, it is VERY important the Governments and people of the seven sister states (and Sikkim) carry out a through analysis and prepare industrial growth policies in such a manner that it does not harm or adversely affect the environment of the North-east. This is also because the people of the region are connected closely to nature and any degradation of the environment will have serious impacts on them. For example, industrial/agricultural pollution of the Loktak Lake wetland, the lifeline of Manipur (and already getting polluted), could have disastrous impact on human and environmental health of Manipur state.

Care must be taken to allow only those industries to be set up in the North-east which are not too polluting. In fact, preference must be given to nature-based industrial growth such as food processing industry, handlooms and weaving, ecotourism, bamboo production, organic product manufacturing, aquaculture, etc. The decision of industrial growth must also be jointly taken by key stakeholders at district and state level. With a comprehensive policy in place, that also ensures the protection of the environment and health of the people of North-east, industrial growth of North-east will certainly put North-east on the fast track of sustainable development.