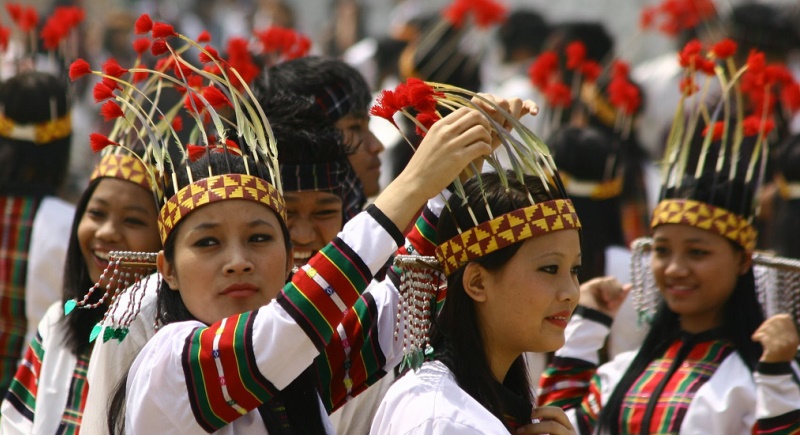 The Union Minister of State (Independent Charge) for Development of North-Eastern Region (DoNER), Dr Jitendra Singh has stated that the Government plans to develop Mizoram on a fast-track. The statement came after an hour-long exclusive meeting  between Dr. Jitendra Singh and the Chief Minister of Mizoram, Shri Lalthanhawla at his residence in Aizawl last month.

While making this announcement, Dr Jitendra Singh also noted though being one of the smallest and the youngest state of the country, Mizoram has the potential to emerge as a model State of India. During the meeting the two leaders discussed developmental issues as well as the political situation in the State.

The Chief Minister explained to the DoNER Minister as to how after 20 years long period of insurgency, Mizoram had limped back to normalcy following the historic accord in 1986. In response, Dr Jitendra Singh assured Shri Lalthanhawla that the Prime Minister Shri Narendra Modi and his government are committed to carry forward the process of growth with peace in this peripheral state and every possible help will be rendered to achieve this objective.

During his visit to Mizoram, Dr Jitendra Singh also clarified that besides working out the feasibility of a direct air-flight from Delhi to Aizawl, he has also offered a middle-route formula for resolving the issue pertaining to the security management of the Aizawl Airport which has become a matter of debate between the State Police and the Airports Authority of India (AAI).

Dr Jitendra Singh also announced that as a part of the new initiative of holding Camp Secretariat of DoNER Ministry by monthly rotation in each of the eight States of Northeast, the next Camp Secretariat in May will be held in Mizoram for which communication is being sent to all concerned. Dr. Singh was of the opinion that this will be an opportunity for the administration as well as the representatives of civil society to directly interact with the officials of DoNER Ministry who will be available in the state.

With the literacy rate of nearly 92%, Dr Jitendra Singh said, Mizoram deserves to have a more participatory role intellectually and academically and therefore, in the new Brahmaputra Study Centre in Guwahati University announced by the DoNER Ministry, Mizoram will be accommodated for a suitable slot in exclusive research and higher learning.