Red Hill: Once a War Site, Now a Symbol of Indo-Japan Friendship in Manipur 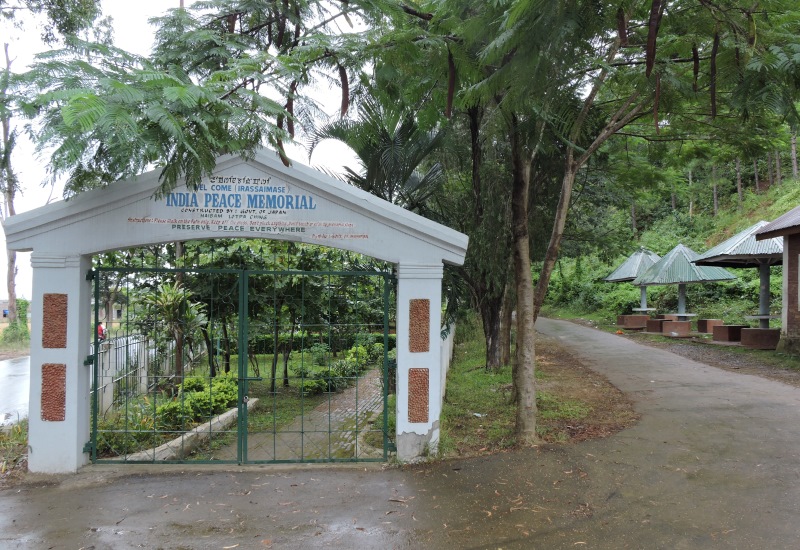 The Red Hill is a historical hillock located about 17 km south of Imphal City, on Tiddim Road. The place was the scene of action and the theater of the fierce battle that took place between the Allied Forces and the Japanese Forces fighting along side the Indian National Army (INA) in World War II. Red Hill has now become a tourist attraction since the Japanese war veterans constructed monument at the foot of this hill. Interestingly, the monument has been named as India Peace Memorial!