Floods A Persistent Problem In Assam, Arunachal and Manipur 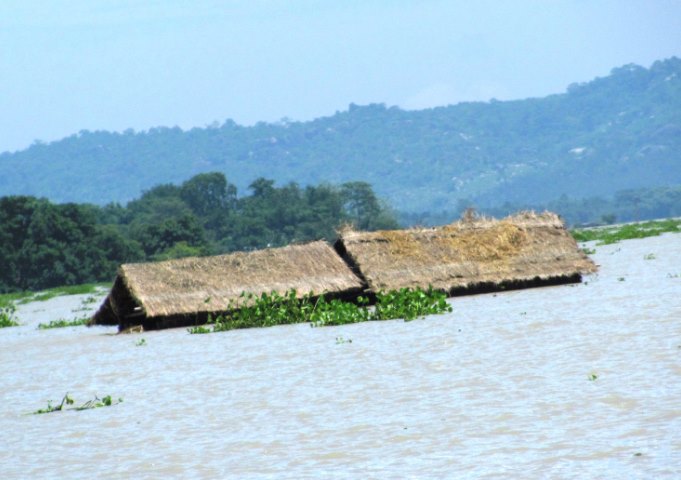 Floods in North-east India, particularly in the states of Assam, Arunachal Pradesh and Manipur have virtually become a perpetual phenomenon, occurring year after year, and causing tremendous loss to lives and property. The Union Ministry of DoNER has taken note of this and the Union Minister of the State of the said Ministry Dr. Jitendra Singh has called for a serious and comprehensive future strategy to avoid such occurrences again and again.

DoNER has recently helped set up a Brahmaputra Study Centre at Gauhati University in Assam and the first major research initiated deals with the ways and means to control and prevent the occurrence of floods. In the year 2017, Prime Minister Narendra Modi had visited the region and reviewed the flood situation in Assam, Arunachal Pradesh and Manipur. Looking at the situation, the Prime Minister had announced on-the-spot financial assistance of Rs. 2,000 crores. This year too, approx. Rs. 340 crore flood relief has already been released to Assam so far.

The floods are not only an unpleasant disruption in the daily lives of people, they also lead to loss of life and property and often result in the spread of epidemics in the aftermath. There is a need for adequate research and suitable policies to be drafted so that development can be given such a direction that floods can either be avoided altogether or do not affect the people to such an extent. It is only after the flood challenge is overcome can we expect a more sustained development in the North-east region. Image source Oxfam.