Dr. Govind Singh Participates in Discussion on Diversity in India at IHC, Delhi 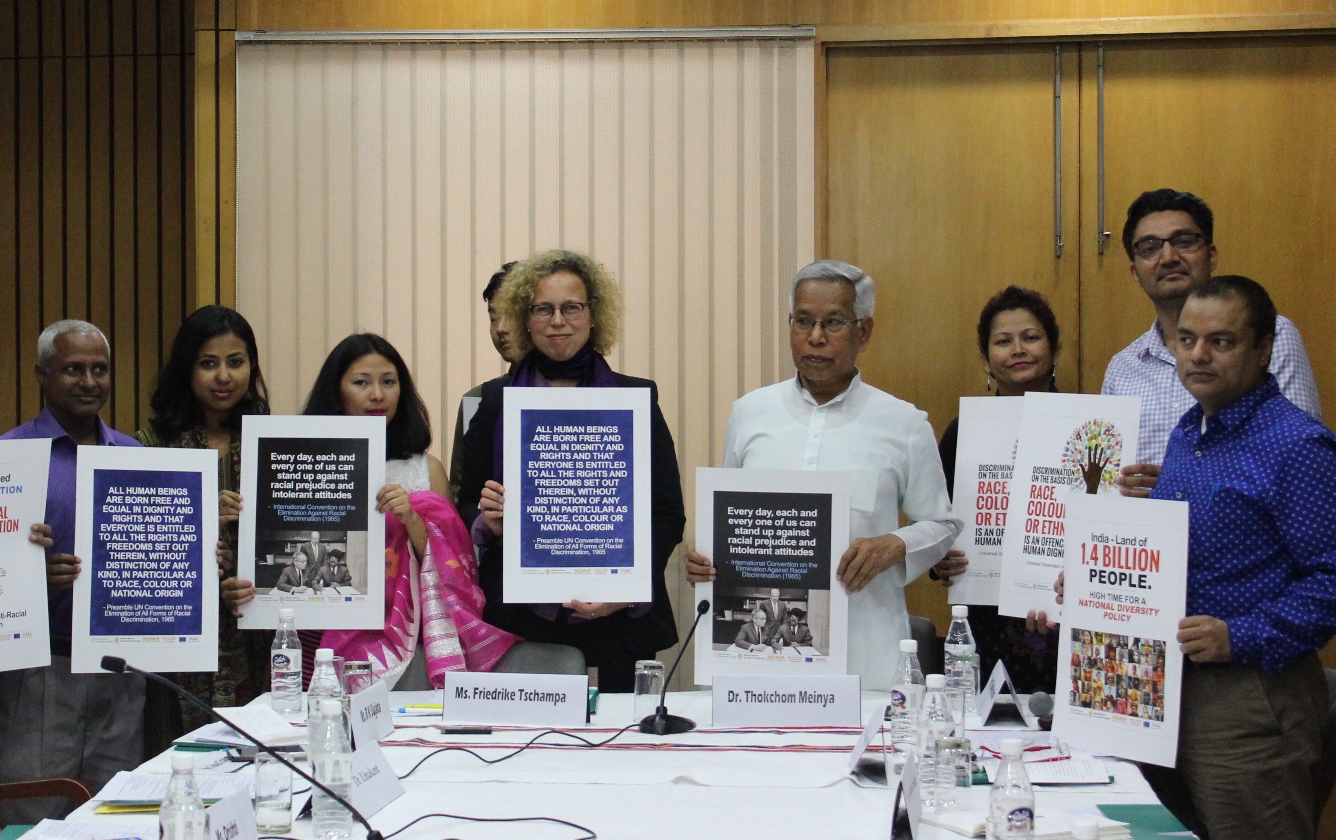 Dr. Govind Singh participated in a Discussion Event on Diversity in India: Race Ethnicity and Culture on 21 March 2018 at India International Centre, New Delhi. The Discussion was themed on “50 YEARS AFTER RATIFYING CERD (Convention on Elimination of All Forms of Racial Discrimination): A Forgotten Promise” and was led by Parliamentarian Thokchom Meinya and other eminent personalities like Dr. Sanjoy Hazarika of Commonwealth Human Rights Initiative among others.

Following is the summary of statements and standpoint of Dr. Govind Singh during the discussion:

Posters raising awareness on racial discrimination and its impact were also released during this event.