Details of Funds Allocated to North-east Region in 2018-19 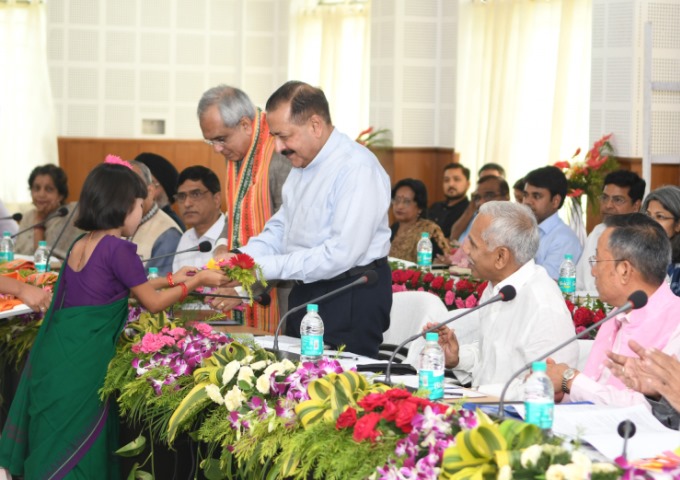 The Ministry of Development of North Eastern Region (MDoNER) provides assistance for projects prioritized by State Governments of North Eastern States for filling gaps in physical infrastructure. According to data released by the Government recently, the funds allocated to the Ministry has increased from Rs. 2362.74 crores in 2015-16 to Rs. 3000.0 crore in the year 2018-19.

The following schemes have been initiated by the MDoNER:

The North Eastern Council provides funds mostly to the State Governments for projects in sectors like agriculture, education, tourism, health, air connectivity, power, water development, tourism, transport & communication, medical & health etc. The Council comprises Governors and Chief Ministers of constituent States and three members nominated by the President. An amount of Rs.1156 crore has been allocated to North Eastern Council for the year 2018-19.

As per the information available, out of the 3326 km. of sanctioned length of fence along Indo-Bangladesh Border, 2778.66 km. has been completed. The Government has adopted a multi-pronged approach for security arrangements at the borders, which include deployment of Border Guarding Force (BGF), construction of border fence, construction of border roads, installation of floodlights, construction of Border Out Posts (BOPs), introduction of hi-tech surveillance equipment, besides identifying vulnerable BOPs, etc.