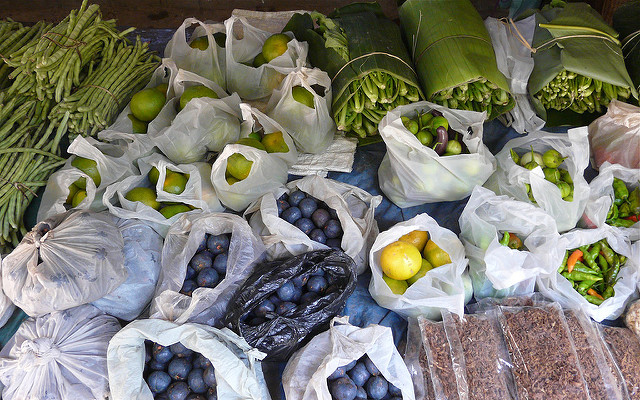 India is a party to the UN Convention on Biological Diversity (CBD), which calls upon all parties to prepare National Biodiversity Strategy and Action Plans (NBSAP) for conservation and sustainable use of biological diversity. Accordingly, India had developed a ‘National Policy and Macro level Action Strategy on Biodiversity’ in 1999. During 2000-2004 an externally-aided project on NBSAP was also implemented in the country. Involving a highly participatory process of various stakeholders, India enacted the Biological Diversity Act in 2002.

The Biological Diversity Act 2002 was born out of India’s attempt to realise the objectives enshrined in the CBD 1992 which recognizes the sovereign rights of states to use their own biological resources. The Act aims at the conservation of biological resources and associated knowledge as well as facilitating access to them in a sustainable manner. Through a just process for the purposes of implementing the objectives of the Act, it establishes the National Biodiversity Authority in Chennai.

This year has been declared the International Year of Biodiversity (IYB) by the UN and countless initiatives have been organized till now to disseminate information, promote the protection of biodiversity and encourage organizations, institutions, companies and individuals to take direct action to reduce the constant loss of biological diversity worldwide.

The state has declared that the rules-in-draft is being pursued only as a means to localizing national biodiversity regulations into a Naga context, giving greater managerial control to the stake-holding communities. In fact it will in no way affect the traditional ownership and administrative systems the Naga communities follow to regulate local biodiversity assets and resources.

It aimed at moving away biodiversity rules from government control to local-control and hence a statewide consultation with all sections of the state was conducted. Much debate and deliberations has been undertaken so far particularly over the question whether or not the currently-pursued biodiversity rules would impact local traditional ownerships and control systems.

The Expert Committee for Drafting Nagaland Biodiversity Rules – 2010 has had extensive public consultations in four district headquarters towns of Kohima (including Phek and Dimapur districts), Mokokchung (including Wokha and Zunheboto), Tuensang (including Kipheri and Longleng) and Mon from October 20 till the 26th. The consultations were held with stakeholders including representatives of frontal civil organizations, women groups, churches, academia, students, government officials and the public at large from 11 districts.

As per the participants request to examine the Rules in greater detail and to also consult their larger communities, the final date for receiving comments and views has been extended to November 30, 2010. All concerned organizations and citizens are requested to critically examine the Draft Rules and share their comments.