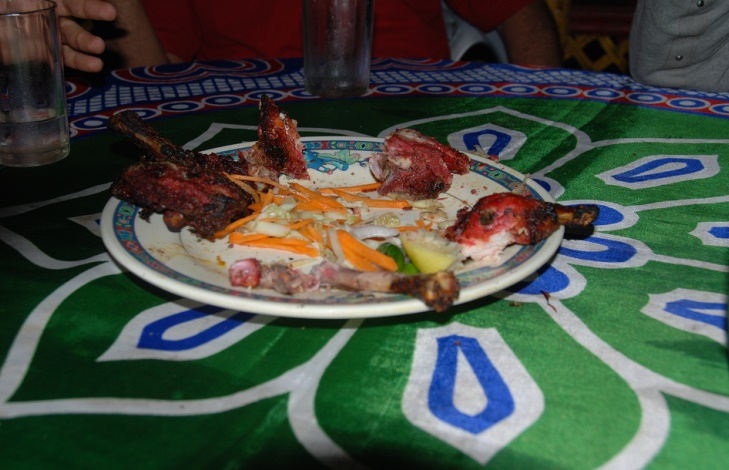 H5 strains of Avian Influenza or bird flu have been confirmed in the poultry samples collected from Government Duck Farm in R.K. Nagar in Agartala, Tripura. The samples had been forwarded to ERDDL, Kolkata and High Security Animal Disease Laboratory (HSADL) in Bhopal for testing. Both the tests have confirmed that the samples from Government Duck Farm are positive for H5 strain of Avian Influenza. The authorities have been quick to act and have given out instructions for the culling of birds and destruction of eggs and feed material etc. so as to control further spread of the disease without loss of time.

The entire poultry will be culled within a radius of 3 km of the focus of infection viz. the State Duck Breeding Farm, R.K. Nagar, Agartala. In addition to the culling strategy, surveillance will be carried out over a further radius up to 10 km. Surveillance throughout Tripura is being intensified to monitor further spread of infection, if any. The State Government will be furnishing a daily report on the control and containment operations to the Department of Animal Husbandry, Dairying and Fisheries in the Ministry of Agriculture. The Centre has also advised a series of strategic actions required to be taken immediately in the above area by the Animal Husbandry and Public Health Departments.

These actions include declaration of infected and surveillance areas, ban on movement of poultry and its products in the infected area/ closure of poultry and egg markets and shops within a radius of 10 km from the infected site, ban on movement of farm personnel, restricting access to wild and stray birds; restricting access to the infected premises; destruction of birds; disposal of dead birds and infected materials; clean-up and disinfection followed by sealing of the premises and issue of sanitization certificate; post operations surveillance; imposition of legislative measures etc. along with necessary measures laid down in the Contingency Plan (2005) of the Ministry of Health and Family Welfare, Government of India.

Image by B. Ghosh via Flickr over Creative Commons